Unlike us, Iranians don’t rise early! I decided that I was going to stay in town this morning until I could change money and make my purchase before setting off to ride today’s stage. Fari has located a money exchange and provided directions, a map, and also written what I’m looking for on the map in Farsi so if I get lost I can ‘ask’ for help.

I enjoyed my hotel breakfast, then waved off other riders and the crew before making my way into town. I knew I was too early so when I saw a sign for the ‘Piano Cafe’ which included references to espresso I stopped – they did indeed have an espresso machine, and even better someone who knew how to use it! First good coffee in a long time 🙂

Further into town I couldn’t find the Tehran Currency Exchange which I was looking for – I was in about the right place based on the map, but nothing to be seen. I stopped into a hotel which was in the right block, and showed them Fari’s map – the guy tried to explain (in Farsi) but soon realised it was all lost on me and took me outside to point.

It seems the currency exchange is in the jewellery market – makes sense I guess! There was a chap cleaning the front steps (in front of the very obviously closed entrance). I showed him my map and made the universal sign for time – again more Farsi – fortunately a passer-by stopped to ask if he could help, and I now knew that the market opened at 0900 – 45 minutes from then.

To fill in the time I took a wander down to the caravanserai mentioned in the LP – it is as they said still fairly impressive, though clearly it’s seen better days! (more photos below)

While there I watched a guy using a lathe to turn disks of copper into copper bowls at an incredible rate – he could turn one out (pun intended 😉 in under two minutes!

Back at the market and the gate was partially open – the caretaker saw me waiting and gestured to come in before pointing out the two options for currency exchange, providing me with a chair to sit on while I waited, and offering me some of his breakfast (flat bread and labneh – a type of cream-cheese popular in this part of the world).

By 0915 not a lot had happened – a couple of stores had opened, but not the ones I wanted and I was sitting there filling in time playing 2014 on my phone when a jeweller emerged from one of the few open stores near me.

Jeweller: What do you want?

Me: I’m waiting for the currency exchange to open.

J: Hmmm, they’re quite lazy. Sometimes it’s the afternoon before they get here

J: You want to change dollars?

Off to the market, which also opened at 0900 to find that some of the stalls were open, and some of them weren’t – sadly the one I wanted was one of the ones which was closed. I took the opportunity to go and buy a role of packing tape and find an empty box.

Back to the market and short time later the sweet old lady who runs it arrived and we quickly concluded business. And so after all that this is what I bought 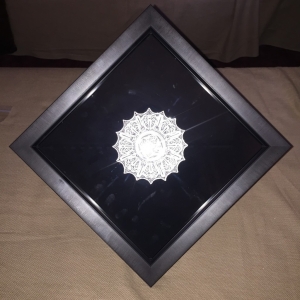 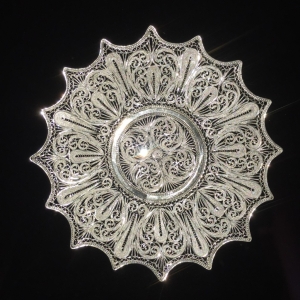 It’s made from silver wire which is twisted into shape using needle nosed tweezers and then where necessary soldered into place with silver solder – I can only imagine how much work is involved in making this as the small demonstration I got took quite a wile just to make one very small koru-like shape.

This particular item is called a Miyaneh Curry. Miyaneh is the name of the town where this technique originates (and which we will ride through tomorrow morning it being just 15km further along the road from where we’re camped), curry for obvious reasons based on the shape (which is hard to see in the photo as the silver looks like a disk but is also bowl-shaped).

I got my purchase wrapped and packaged into the box I had and tied onto the back of my camelback for the day’s riding. A quick text to Andreas to let him know I was on my way, somewhat later than expected, and I hit the road just before 1030 – about the time I would have been getting to camp had I left with everyone else at 0700. 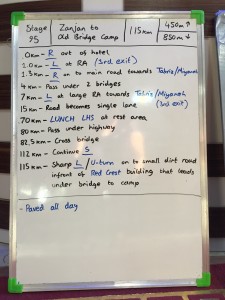 The ride was uneventful and generally went by fairly well as it was ever-so-slightly downhill the entire way. I made a couple of stops along the way for water and snacks from roadside shops as the lunch van had well-and-truly left by the time I was passing.

I did however spend the entire ride wondering when the 450m of climbing was going to arrive as I could see that we were heading for hills, but continued to descend.

Andreas had warned us that camp may move further down the road and as I crossed the bridge at 113km there was no sign of flagging tape to indicate camp was there, so I was continuing on when I spotted a number of bikes at a roadside cafe and stopped in to find the last of the riders there – despite my late start I’d almost caught them as they’d only been there for a little over 10 minutes.

A coke and a packet of chips later and Ruth and I set off (with Jordan sweeping behind us) for the additional 4km into camp, arriving about 1530.

All the usual camp afternoon things followed with getting washed and fed and informed ready for tomorrow’s ride.

The wind changed direction and arrived with a vengeance shortly after sunset. Thankfully most of us were in the process of putting our tents up at the time so were able to position them appropriately to this new wind.

It’s also blowing in quite a bit of sand and dust so we’re currently sheltering behind the van, me writing this, others chatting, but it’s not really that pleasant so though it’s only 2030 it seems that it’s time for bed! 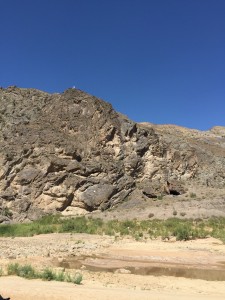 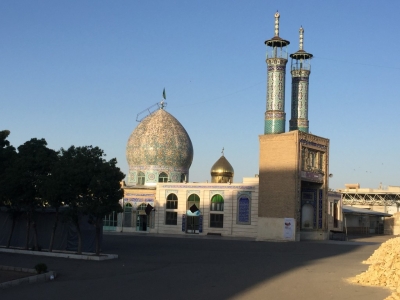 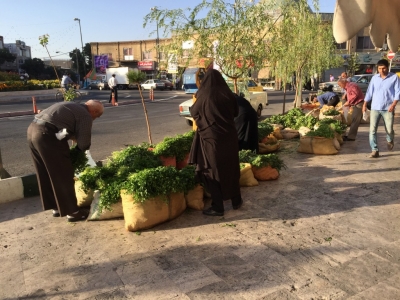 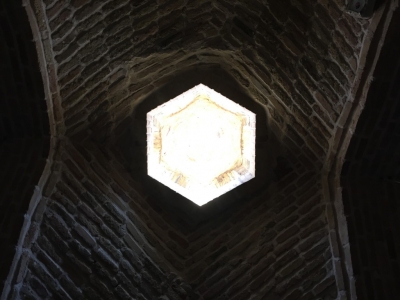 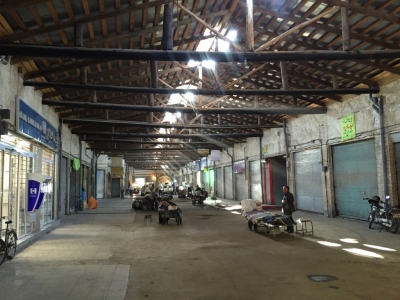 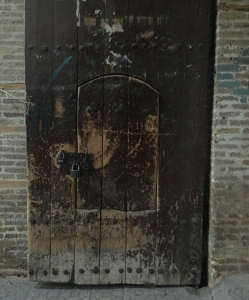 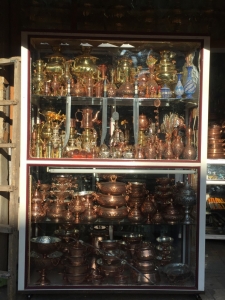 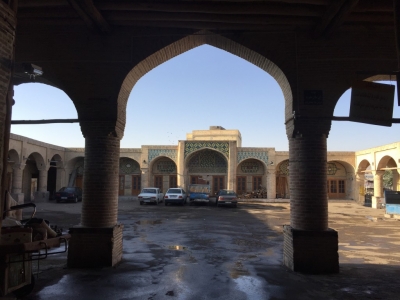 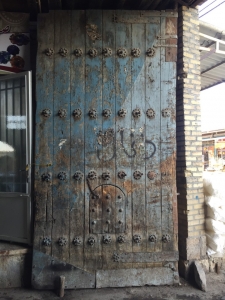 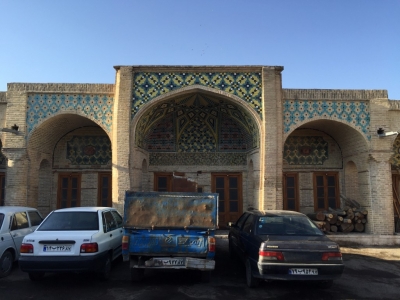 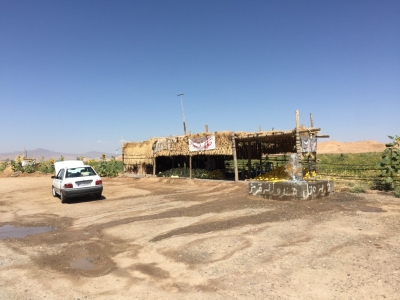 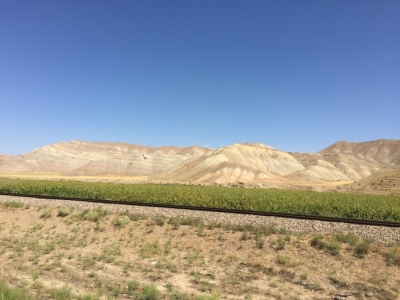 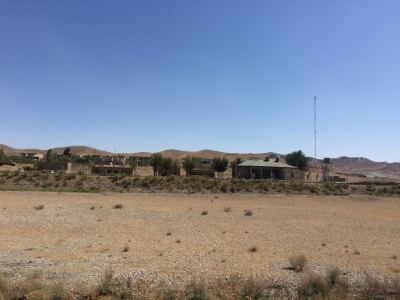 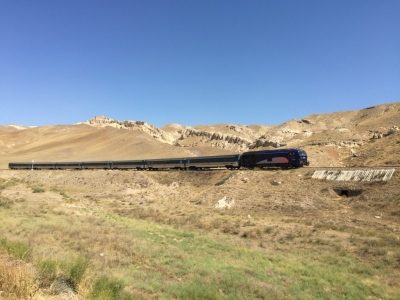 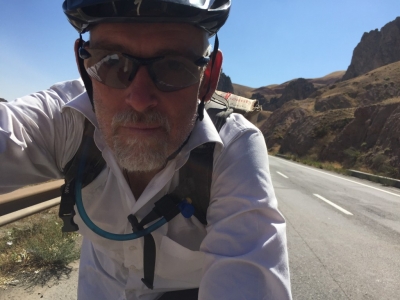 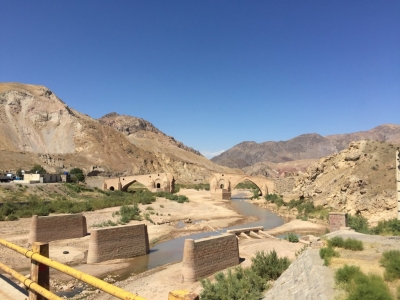 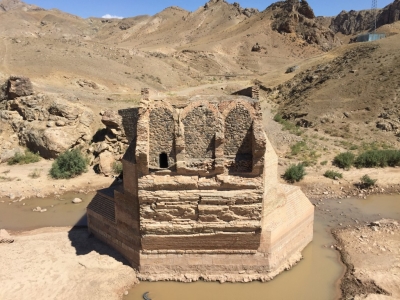 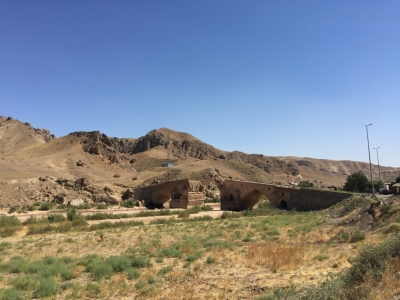 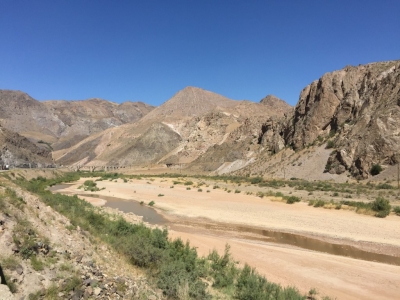 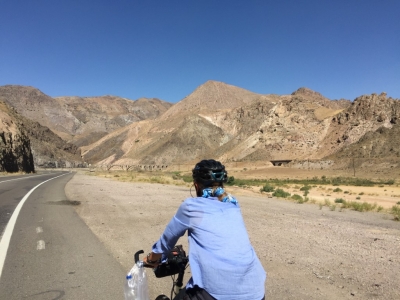 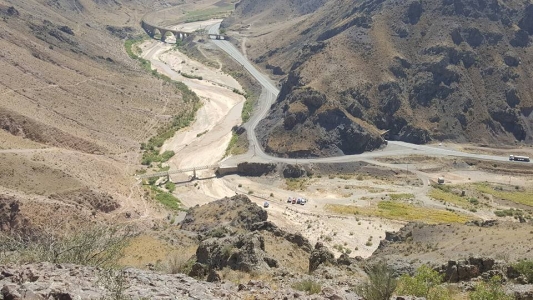 8 thoughts on “Retail therapy before a ride (stage 95)”